Learning how to define yourself is about taking control.

“We all have the power to take charge of our own destiny and define ourselves. What are your qualities? What do you do well? What new challenge have you undertaken to boost your self-confidence?”

Well all have the power to determine how we are defined.

Fat! Black! Woman! These are words that have been used to describe me over the years. Sometimes in a complimentary way and sometimes in a derogatory manner, but no matter how people have used these three words, they are true descriptions of me.

As a youngster I suffered low self-esteem due to the way I was treated by others and I sometimes felt that one of these words was to blame, but it was only as I grew older that I realised how much I had in common with the general population.

I did a mental test to prove this and discovered that if I was to take stock of every overweight, black or female member of our community I would have something in common with 80% of them.

So why do we focus so much on differences?

Having established that I actually have more in common with most people than I had initially assumed, it would be foolish of me to play a victim. I just do not have that right. 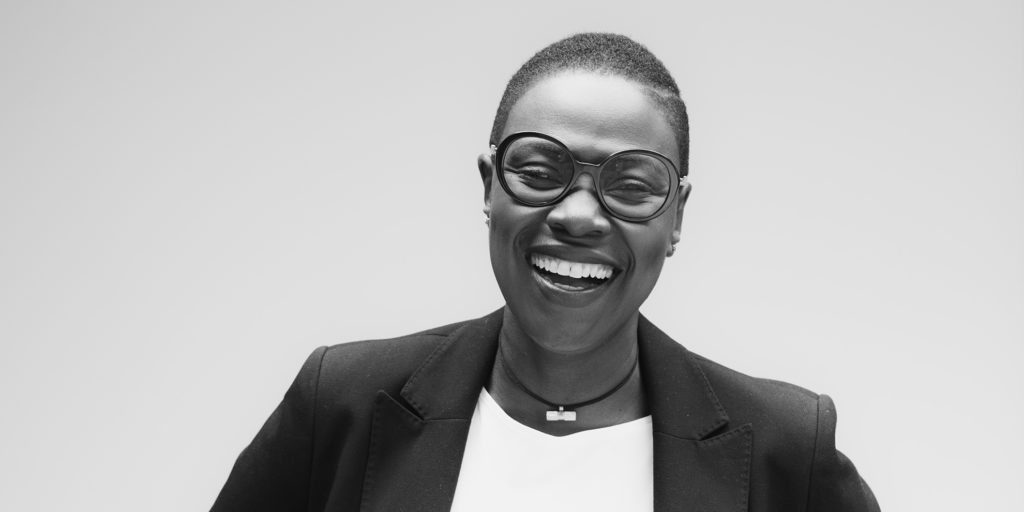 Those of you who are not Fat! Black! Woman! Sorry, but there are plenty of others words that are available to get you down if you allow it. Examples could be skinny, poor, dumb, clever and the list is endless. My point – we do not have to roll over and play dead.

Taking control of our destiny

We all have the power to take charge of our own destiny and define ourselves. What are your qualities? What do you do well? What new challenge have you undertaken to boost your self-confidence? If we all focus on what we do well rather than listen to the negative opinions of others, we will become empowered and we will genuinely be able to define ourselves.

Focused! Beautiful! Winner! These are the words that I now use to describe myself and others now agree.

Get the latest tips, updates and news from Ore-Lou.